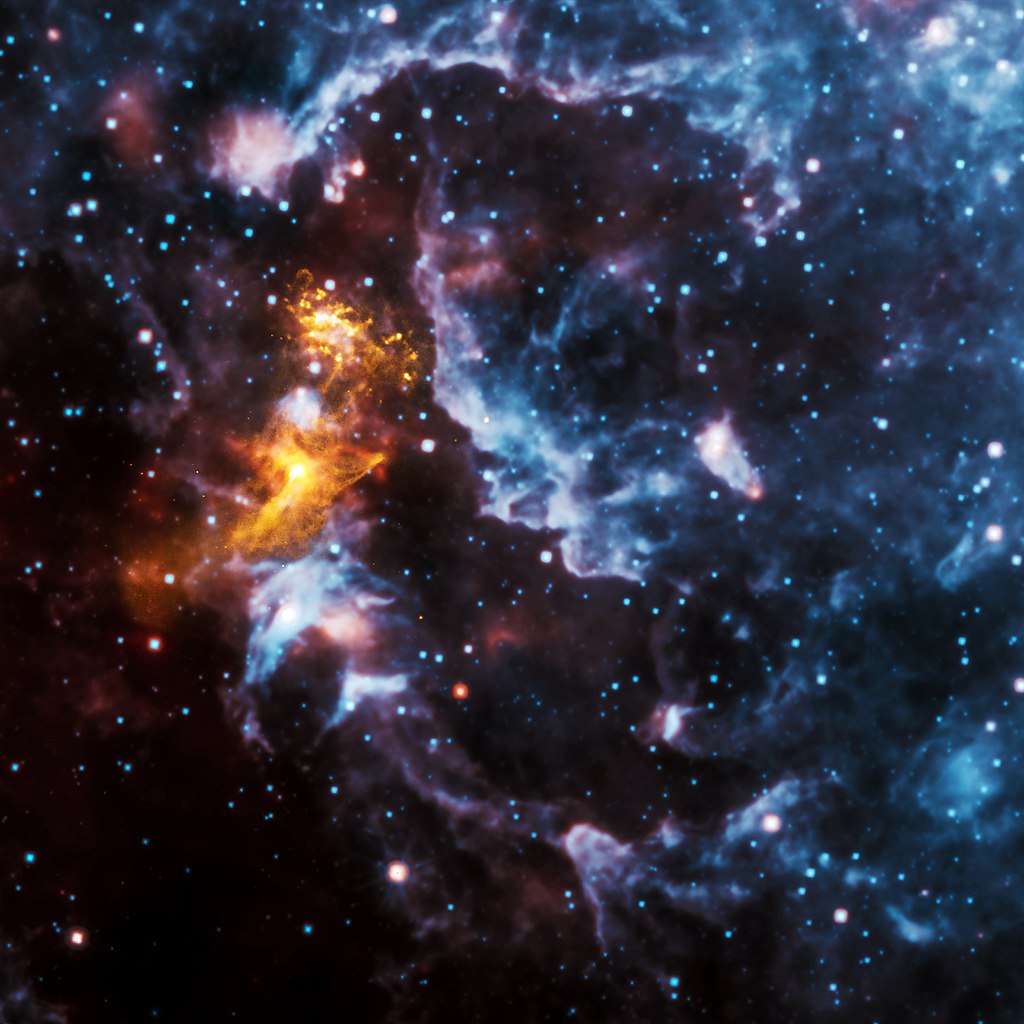 I have written about Neutron stars before.

Go ahead, click on that link and scroll down a little. You’ll find an explanation of the term “quantum pressure” there, either in these words or by some other terminology. I can’t be bothered to check, really, because whatever the words, it amounts to this:

a) Take enough matter so that gravity makes it fall in on itself.
b) After a while, you’ll have what may be called a star.
c) It’ll stop falling in on itself because something pushes successfully against gravity.
d) In our Sun, that would be radiation pressure, basically energy wanting to get out.
e) In bigger stars, it’s still radiation pressure, just more of it; then, there’s also more gravity, so…you get the picture, right?
f) In neutron stars, it’s the fact that Pauli’s exclusion principle forbids two particles to be in the same energy state.
g) Say what!?

Think about it like this: I have no idea what I just wrote, but I know it’s true. I could even do the maths, if you want. Well, I can’t anymore, but I can proudly say that there was a time when I could.

These days, I’m more interested in the stories nature tells us. The story here?

The story’s title is “Humans are cool” with the subtitle “Why we have no right to know this”. The topic: “Quantum degeneracy pressure”, whatever that really is.