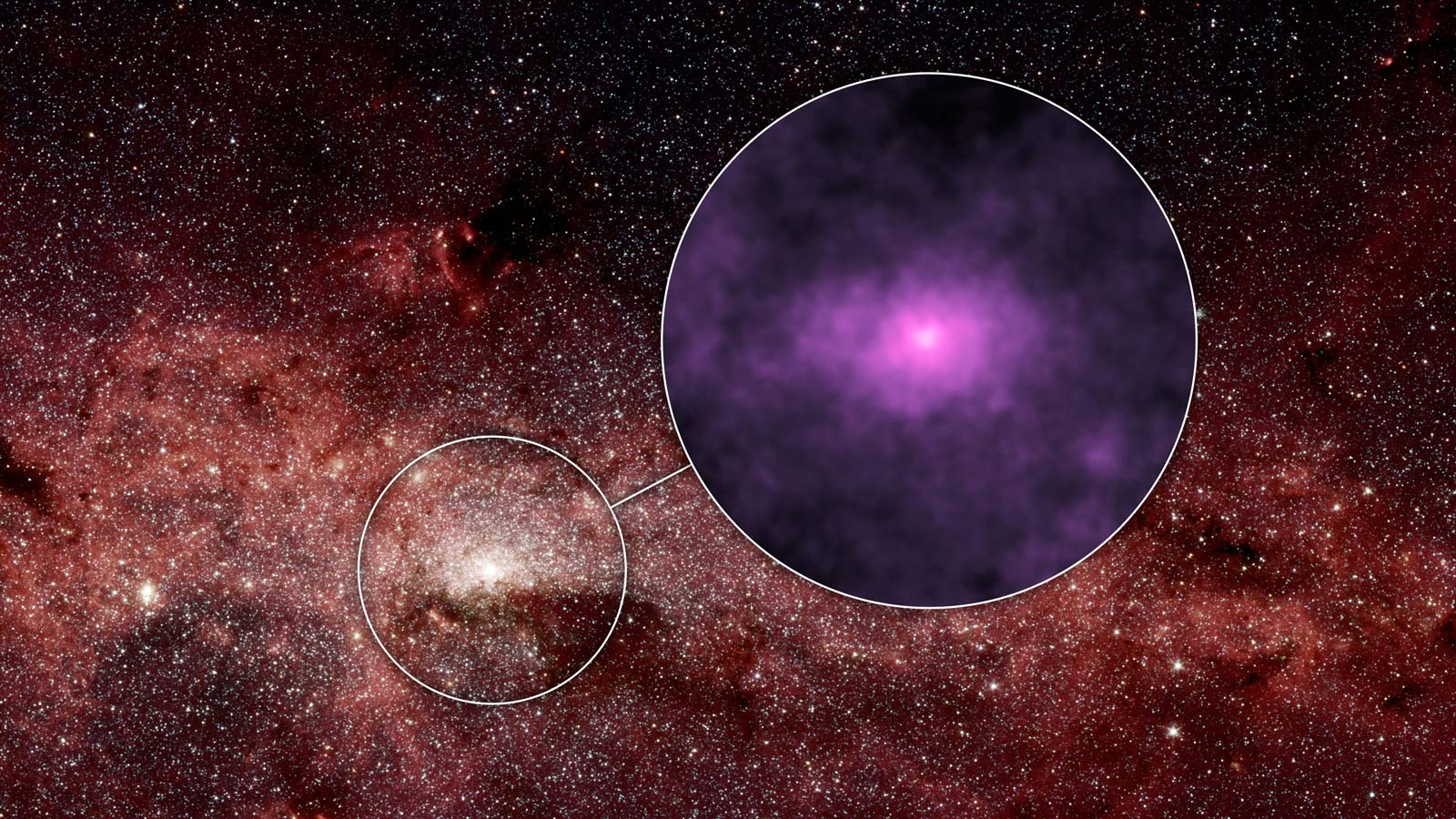 I will start with a full disclaimer. I have no idea how NASA is organised internally, and who writes what or in what shape strategies for the digital presence of NASA exist. I just happened to notice something over the course of the last few years of following their endeavours online.

They have several layers of trustworthiness in their science news articles.

Click on that headline and revel in the wonders of what lies beyond. There are “bustling stars” – as if we were talking ants or bees here. There are “culprits”, while we “peer into the heart” of our galaxy. There are also things like this little nugget: “According to one theory, a type of stellar zombie called a pulsar could be at work.”

Honestly, they should know the difference between a theory and a hypothesis at NASA. And you know what? They do. It is rather easy to get slightly miffed at these kind of indifferent inaccuracies. It really is. But for all that, another sentence in that article is simply true: “The galactic center is a bizarre place”. As is much of the universe.

So, the rest of the scientific community tends to forgive astronomers their way of describing things to the layman (whoever that is, by the way). They forgive the Big Bang, the Black Hole, Dark Matter and Dark Energy, all the different kinds of Dwarfs and Giants and whatever else is out there.

See, whether you like the article or not, it is about getting the message out there, and NASA has chosen to do it this way. In addition, it is not difficult to judge the trustworthiness of things like this, mainly because science writers, like everybody else on the job, never have any time to do things the way they want to.

These two things do not take much time to assess, and they will give as much of an inkling as we can get as to whether you can trust the news or not.

The zombie article does not really score well on these points. So, let us be cautious and note it down as: Who knows what importance belies this discovery. Not positive, but also not negative. NASA does, after all, not want to lie or anything. They just have a strategy in place to deal with science for the layman.

NASA is not alone in this approach either. In fact, most of the stuff you can read online or in popular science books as well see on TV is like this. I do not necessarily agree with it. Science is hard and complex. What is wrong with saying that? Certain aspects of plumbing are, too. In Norway you are not even allowed to do your own plumbing, it is that difficult – if you do not have the proper education or are supervised by somebody who has.

Let that last sentence sink in. When is the last time a scientist had the guts to say that you need proper education to do science?

And do not tell me there would be something wrong with that either – unless you are prepared to call out that plumber who lazily and condescendingly explains to you how the sewer system in that skyscraper came together for his academic arrogance. Scientists should not “finally explain stuff in simple terms”, is what I am saying. Science is hard; so what? The flip side is that you, too, in fact, can get that education you need to do science. It does not matter who you are. I wrote “science is hard”, not “science is too hard”.

In my own experience of teaching and doing science outreach, people tend to grasp the concept quite easily when you tell them straight up. Some of them even feel empowered by it and take the time to learn more on their own. I have come to the conclusion that people may be more or less curious about one thing or another, but they are not “laymen”. I see no reason why NASA (and all the others) should treat them as such.

Now read this: Everybody says I’m a genius