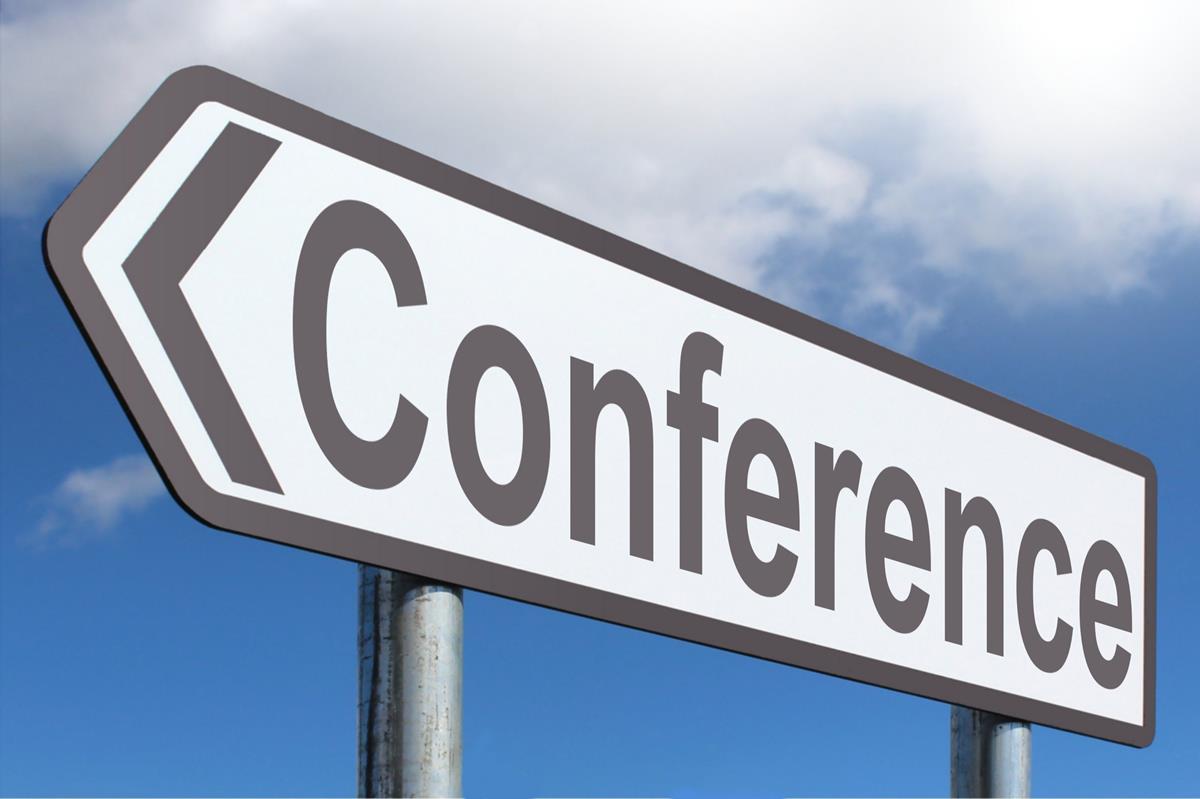 – Are they always like this? I asked my prof.
– Yes. he said. They know that government-funded projects pay. Nobody here uses their own money.

It was my first scientific conference, way back when. In Orleans in France, I remember. Around us, everything bustled with activity. There must have been at least three meetings going on at the same time.

– They didn’t give us the best rooms, did they? I asked.
– They never do. my prof answered. Scientists don’t complain about stuff like that. It’s hard to get worked up about it, too.
– Ok, but seriously, why don’t you complain?
– I like the idea of not getting worked up. Life’s too short to complain about conference rooms. Besides, what do you think complaining could do now? They don’t have more space to give away anyway. Which overpriced lunch do you think we should eat? Project’s paying.

– Dunno. Shall we go have a closer look? I said.
– Excuse, me professor! I heard a voice behind me say. A young student, by the look of him younger than me even, approached. There’s something I need to talk to you about.
– You go and find a place to eat. my prof told me. I’ll get myself another coffee and talk to this young gentleman.

I nodded to the other student, and took a few steps down the corridor, while the two moved towards the tables in the hope of catching some of the last drops of free coffee. Something in the student’s voice caught my ear. I turned around. None of the two noticed me.

…why I came to you, sir. I’m disappointed, to be honest. How can someone of your stature and importance be so ignorant? Do you not see the implications?

Stature? Importance? I knew what that student meant, of course. But that was my prof, he was talking to. Science meant something different to him – and to me, too, I might add.

– Well. my prof said. I think you should calm down. As should those who jump too far ahead.
– Alright. the student said. I will comply with your wish. I will calm down. But tell me, have you done a lot of work in particle physics or quantum mechanics?
– No.
– You do not think it possible that many of the more advanced theories may be natural consequences in this field of study?
– I don’t know enough about it to be able to answer that.
– And yet you call upon String Theorists to calm down? What if it is a natural consequence of all the calculations made on particle physics?
– ‘Natural’ is a big word. I heard my prof say.
– Just because you haven’t worked on it, doesn’t mean it can’t be right!
– I haven’t said it can’t be right.
– You don’t even understand quantum physics! That’s it, isn’t it? And to think that I should respect you for your work. You don’t understand even the most basic physics at all!
– Well —
– That’s it, isn’t it? I’m right, am I not?

There was a rather dramatic pause – if one could call a second or so of two people being silent in this cauldron of activity “dramatic”. My prof took a deep breath.

– You listen to me now, will you? Nobody understands quantum physics. Only fools even think they do! The same is true for String Theory and all the others. I don’t need to study your precious unifying theories to know that. And you know why? Because I know science. You don’t run away with your pen and think it’s true because some equations say it might. You predict, you test. That’s it. We have first year students who know that coming from high school. Do you even listen? Nobody understands quantum physics. It’s a thing to use to find out about the universe as well as build x-ray machines to be sure, but only, listen now: Only. Fools. Think. They. Understand. It!

My prof had grown during this rant. He had grown into a beast of a sensei physicist, some sort of last level master enemy towering over the hero in a computer game — with one difference, of course. He was the hero, here, too. The student was probably only into his home uni’s culture a little too much.

– Yes, Sir. the student chirped. I’m sorry, Sir.
– No. my prof said, much too calmly now. You stop being sorry at once. Open your eyes, kid! Get that arrogance out of you and open your eyes! When you’ve done that, start thinking, will you? Who’s your supervisor? She’s alright, you listen to her and not to whomever told you that you understood quantum physics.

At that point, I felt beads of sweat on my forehead. I had never seen my prof like that, and it terrified me. Thankfully, I remembered that I had a charge to fulfil. I scanned over the cafés in the vicinity and let myself calm down. Eventually, I chose one at random, and strolled back. When I got there, the other student had disappeared.

– What did he want?
– I’m not sure. What he needed was a calmer head on his shoulders.
– Defensive?
– Prodigy level. Makes him blind.

That was that, as we say in Norway. We went and ate an overpriced lunch. Project’s paying, you know.