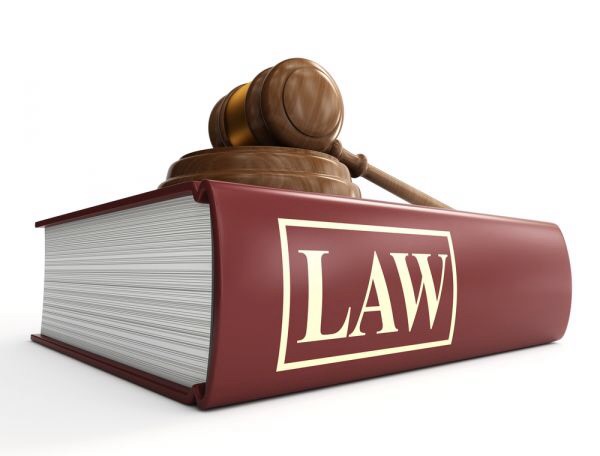 I imagine, there might be drivers who look at speed limits as suggestions. There might as well be drivers, perhaps even male drivers, that see speed limits as suggesting a minimum speed. On facebook, people write about a flash of light out of the blue sky when they got caught by a speed camera along the road. Well, a law isn’t hard to break, is it?

Civil laws, common laws and sometimes religious laws can be broken. And if you break the law you get punished! Why? Because we – the local mankind – wrote these rules down to protect our safety and our freedom!

But how about laws of science? Do you get punished if you break some law in physics?

It has happened that students have asked interesting questions about laws of physics. One such question is “Who’s written those laws?” Well, Kepler? Newton? Who’s written the laws of thermodynamics? On the other hand, who has written our civil laws, common laws and laws of economics? At least the last category is an interesting one.

In science, even if it’s “just a theory” it has gone through a lot of tests and been – at least mathematically – fired upon by the strongest artillery. A scientific law isn’t made up. It’s not invented. It’s not what someone has decided, what someone has written. A law of science is what has been found after a lot of research. It is a statement describing a certain aspect of the universe. It is based on repeated observations. It always applies under the same conditions. It implies a causal relationship involving its elements.

A law of physics is a treasure.  It is not there just to be obeyed. It is there to be used to make it easier to understand how our universe works.

Next question in the classroom: How about the speed of light as a universal speed limit? Is it really impossible to break? Let’s put it this way: If you could make something go faster than the speed of light you wouldn’t be punished. You would be honoured! But – still a difference to speed limits made up by people – you have to prove it, and repeat it.

Now read this: Magnetars: On the boredom induced by magnetic fields 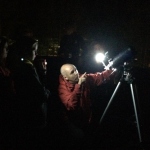