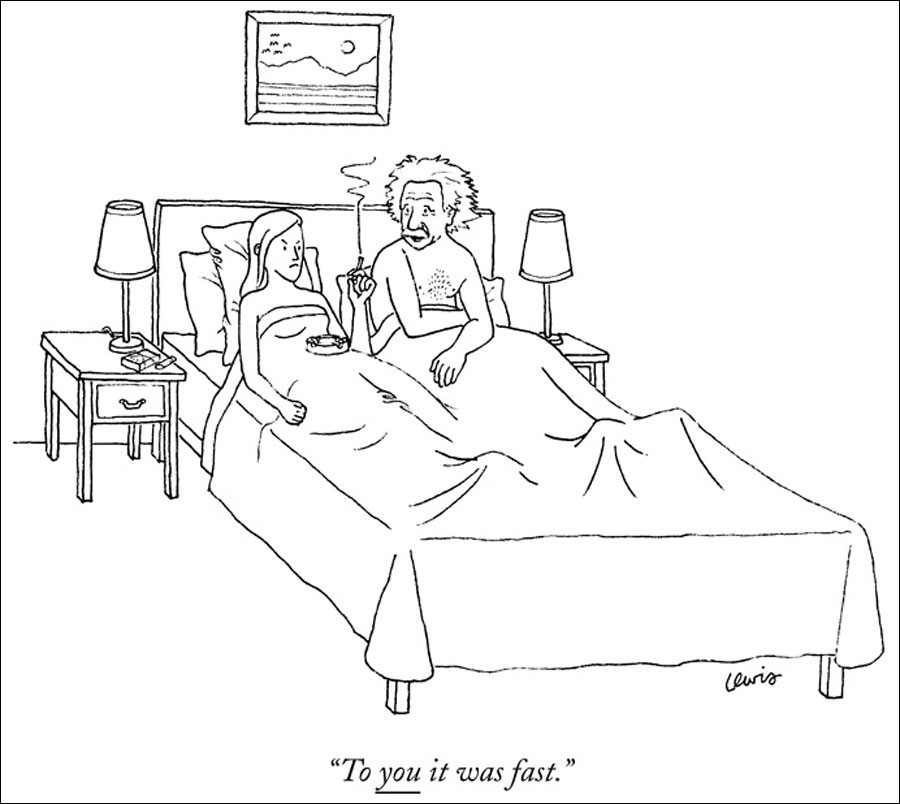 What is a physicist? Those of you who have followed this blog may not be surprised about me asking a question like that. I am one, a physicist. I have all the papers to prove it. I should know.

But I do not know. What I do have is an inkling as to what a physicist could be.

So, where do we begin? Consider the following line of questions and answers:

These lines of thought, so-called causal chains are rather subjective[1]. For one thing, they are built on our own experiences. The causal chain above is mine. You may have another. The point is that it is possible to construct about as many of them as you want for basically every question that actually has an answer. When do we stop to say that we now know, that we have found a fact? When do we stop and say that we have now obtained real, deep knowledge?

I mean, there is always another question.

One of the inherent obstacles in learning and teaching physics today is the transition every student has to undergo away from fact-laden school physics to approximative university physics, where knowledge is a relative word. In reality, as it were, physicists only push the boundaries of their own ignorance further and further back from question 1 to 2, 3, 4, …

Strangely, I know of phycisists who think it is all about facts. Not too long ago someone who does work in “applied physics” accompanied me on one of my lecture tours. I heard her tell children and students about how great it was that she had found a field of research in physics where mathematics were not as important, where it was possible to work with something as down-to-Earth as atoms and their nuclear reactions. It was, she told them, about finding the facts and rules determining the atoms’ behaviour.

Down-to-Earth atoms! This from a person with a Master of Science on her CV, mind you – and in 2014.

Do not get me wrong now. I have nothing against this actually quite effective science communicator. I cannot. I was not different when I took my Master’s. The thoughts you will find accumulated on this blog have grown ripe with time and during many conversations with students, teachers, researchers and others who wanted an answer to the question above. Nevertheless, it is interesting, I think: If a physicist can misunderstand his own subject on such a basic level, we should probably not expect anybody to understand physics at once. Perhaps it takes longer than studies at university and school to understand?

How could that be? I believe there are two things which one has to think about here. First, physics is an old, old subject, so coming in sideways via Newton’s laws, for example, will not help. Second, I suspect that the way the subject is presented in school may also play a role here. It is in school that expectations are built.

In school, we learn how to calculate stuff. How does an object move on a frictionless slide? How does an object fall if we assume there is no air drag? There are many different exercises which all have one thing in common: They are constructed such that they lead to a well-defined solution, a fact. If A, B, C and D are true, the result will be E.

It is not news to state that we construct exercises to lead to a particular solution. We have to evaluate papers and assess students after all. But just think about the wrong impression kids get of physics! Nature does not work like these exercises, there are no frictionless slides or planes which do not experience air drag.

Thoughts, which are accepted by children are difficult to change for adults, despite reality pointing towards something else. A grown-up physicist is, more than anything else, able to approximate. That is true for the science communicator mentioned above, even though I would venture to guess that she does not consciously do it. Atoms, though, are not down-to-Earth. They have to be treated with the help of mathematical models, which, per definition, are approximations.

You know what? Writing up this piece got me thinking. If we do no longer assume that physicists are conscious of every aspect of their subject at all times, it may just be possible to define what a physicist is, since one thing is rather certain: We are researchers who use approximative mathematics to describe nature. Since causal chains and pyramids are subjective, we disagree – for the most part – deeply with each other on how things in nature are. We are skeptical towards other people’s work; yet we are not denying the validity of other researchers’ work. The result of this is agreement at the end. If we just examine her enough, nature will reveal her secrets sooner or later.

Physics is not about gaining knowledge, and for sure not about being right. It is about minimizing our ignorance, one question at a time.

Despite this, why do I feel like I have obtained real, deep knowledge in this way?

[1] The somewhat more objective variant is called a causal pyramid where we assume (rightly, I think) that effects do not necessarily have only one cause.